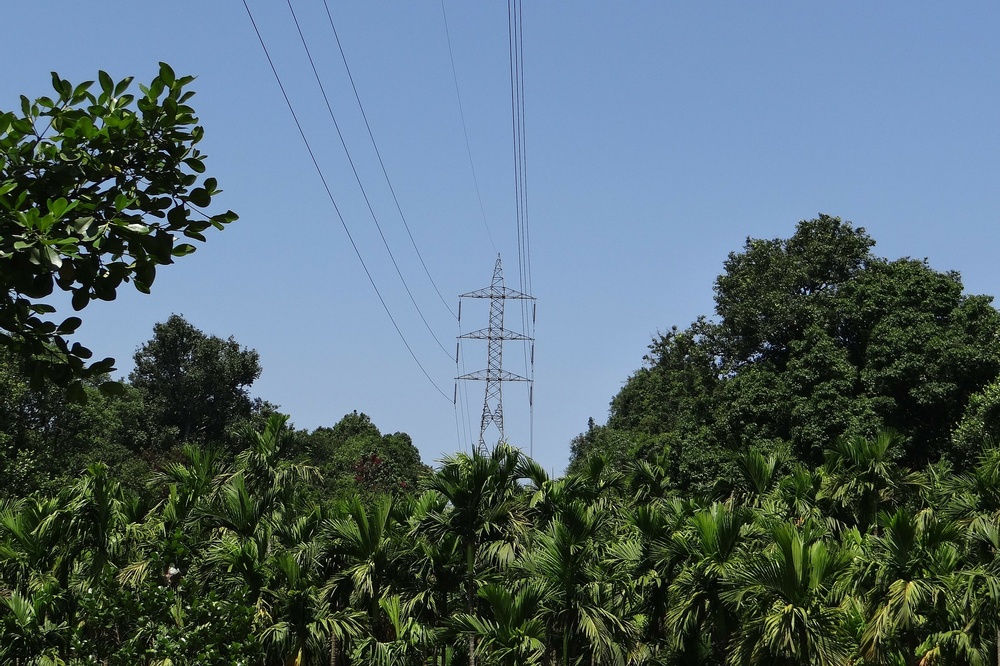 In the first week of March India Smart Grid Forum arranged the India Smart Utility Week, an online conference and exhibition on smart energy and smart mobility for smart cities. During this week Dlaboratory Sweden AB (publ) had the opportunity to present its solution to a number of companies in India’s expansive energy market.

India has a population of 1.4 billion and is one of the world’s fastest-growing major economies. India is consequently a vital player for the future of the global energy market. In recent years, India has made impressive progress in increasing access to electricity as well as several energy market reforms. In addition, India has added a large number of renewable energy sources to the system. The country has an ambitious vision to meet the UN’s SDG of securing affordable and sustainable energy.

According to a recent report by IEA, around 700 million people got access to electricity between the years 2000 and 2018, proving an effective implementation of policies in India. According to an IEA report from 2019, India has also been one of the regions in the world where investments in the energy sector has increased the most during the past three years. Investments in transmission and distribution grid grew to over $20bn USD, and the Central Electricity Authority identified a need for a 60% higher investment level.

- India is an obviously interesting market where we see great possibilities to contribute to the ambitious plans set-out by the government in India. Our solution has proven its value time and time again, and recently we had an independent company made a climate impact assessment report, with interesting and tangible results. The report concludes the fact that increased focus on network stability contributes in reaching several of the UN sustainable development goals, says Henrik Winberg, COO dLab.

Strong enablers – such as energy research and development – in combination with national priorities such as “Make in India”, has resulted in India taking active steps to attract global companies with advanced technologies, not the least within the area of smart grid.