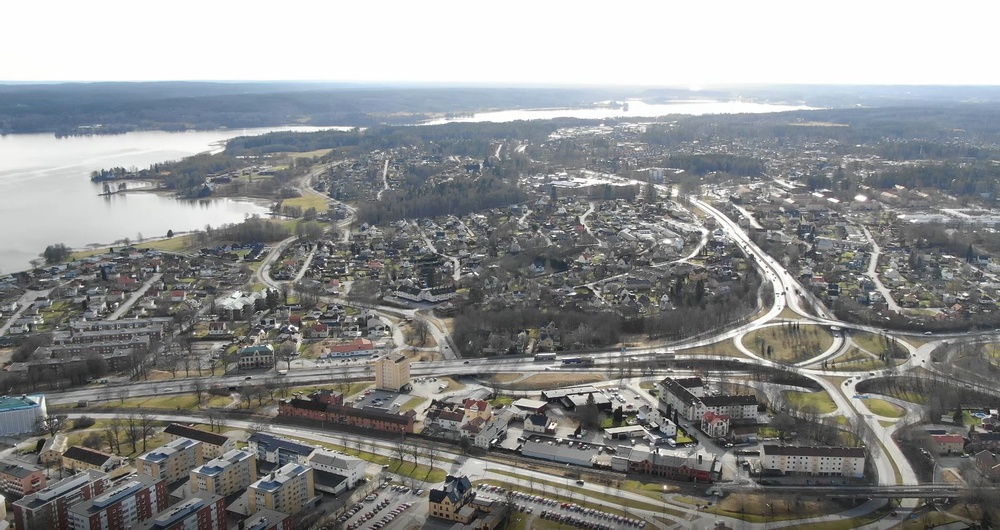 Energy company Karlskoga Energi & Miljö with its subsidiary Karlskoga Elnät has around 15 000 customers along a 1 700 km grid in the middle of the beautiful region of Värmland. Digitalization is a high priority throughout the organization, whether it means providing fiber optics for consumers, or the dInsight Analytics Platform from dLab.

- The solution from dLab pushes us to work in a completely new way; from monitoring and analysis to becoming proactive, using data to prevent, rather than fix a problem. This requires new knowledge in the organization, but also a new way of working, says Jimmy Lundberg, Head of Distribution at Karlskoga Elnät.

The company chose dLab’s system in 2020, and could immediately benefit from its installation, sorting out a tricky problem in one of the substations, where the normal systems were not able to identify the faults. Applying dLab’s solution made it easy to identify not only a faulty line, but also the underlying issue – some badly adjusted relay protection gear.

As more power electronics and sensitive equipment are connected to the grid, and intermittent power production from wind and solar panels or micro production is added, the power grid is put under strain. And reliable power quality becomes an issue, due to fluctuating power flows and harmonics. Karlskoga Elnät has seen a strain on the grid in the rush of many solar panel installations:

- Karlskoga has had a surge of solar panel installments, and today approximately 7 new PV systems are connected to the grid each week. These have a major impact on the grid; it is not built to have electricity fed into it through the “back door” so to speak, says Jimmy Lundberg.

- We understand there is a multitude of challenges in the power sector, not least the energy transition to a more sustainable society. A transition we aspire to support through our platform. Therefore, it is inspiring and instructive to work with Karlskoga Energi & Miljö with their ambition to use our holistic approach, and where we also see the instant benefits, says Henrik Winberg, COO at dLab.

In dLab’s system voltage variations and current flow can be monitored, delivering an overall view of the power load in the grid. From that, grid planning operations can decide on new connections adding load or production in an area, or other measures, if needed.

- If truth be told, we have only just begun exploring all the possibilities dLab’s solution can deliver for us. The digitalization of the grid is only in the making, we have an exciting journey ahead of us, says Jimmy Lundberg.